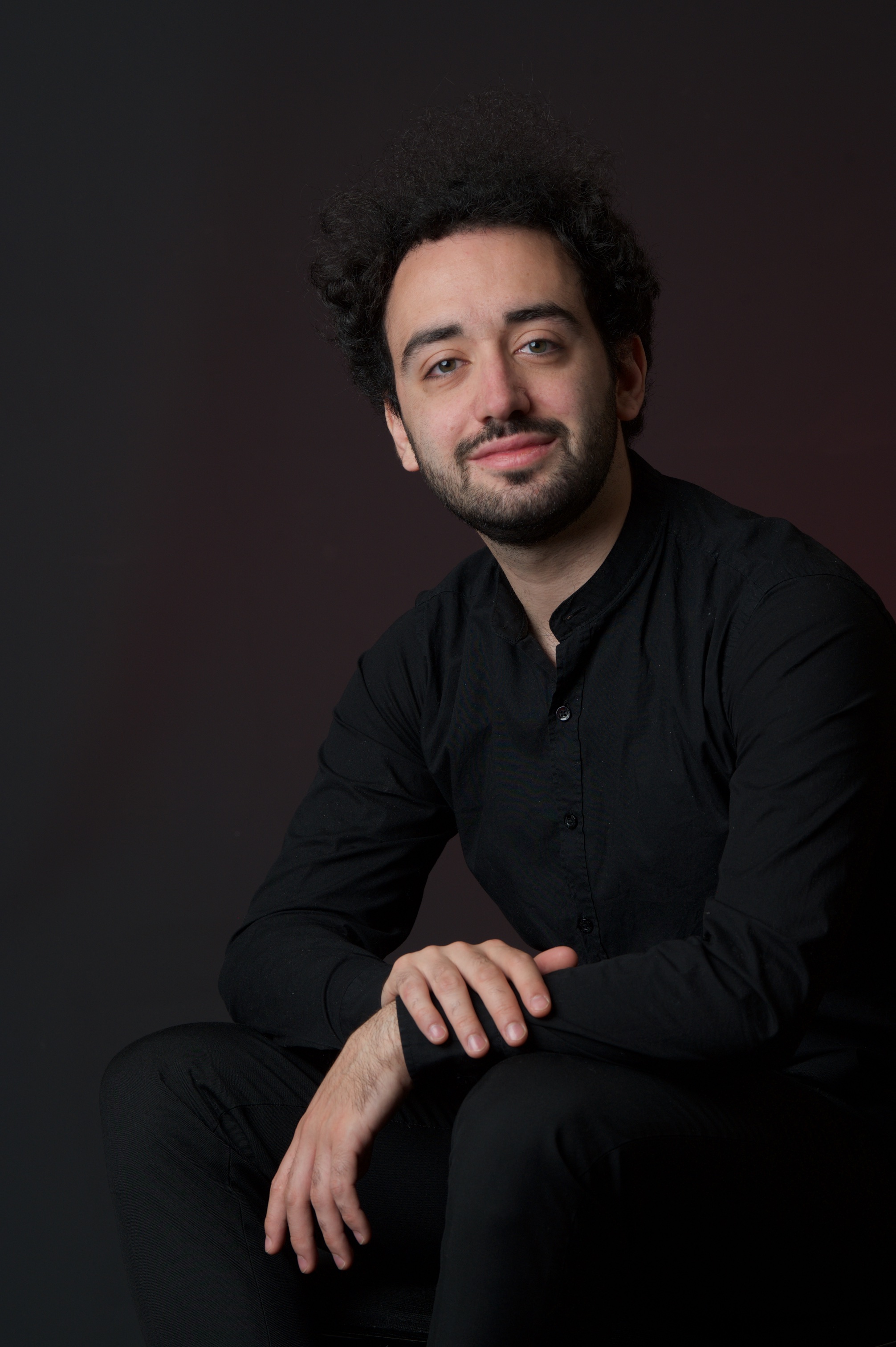 Versatile Italian musician, Aleandro Giuseppe Libano is considered by Angelo Arciglione, one of his guides, as “a young pianist who has embarked on a brilliant career” that sees him protagonist in concerts in Italy and abroad. He has performed for important international musical associations and theaters, both as a soloist, with a repertoire ranging from the Baroque to the twentieth century, and as a member of a chamber music ensemble.

Joop Celis, with whom he has studied at Conservatorium Maastricht, says, “Aleandro shows a natural feeling for music, and he knows very well how to make a distinction between the different styles”.

In 2021 he was awarded the “Willem Mengelberg” financial support by “Concertgebouworkest” in Amsterdam and he received a full scholarship with the Hamlet Trio (Petra Heric – violin, Pelayo Cuéllar Sarmento – cello) to attend the European Summer Course for Chamber Music at Orlando Festival (Netherlands), in which he took lesson by Shunske Sato, Shuann Chai, Osiris Trio, Henk Guittart, Michael Gees, Elena Nemtsova.

Furthermore, he studied with Pasquale Iannone at Accademia Musicale Pescarese and at Accademia del Ridotto and with Angelo Arciglione at Istituto di Studi Musicali “Vecchi-Tonelli” in Modena.

He was a teacher for pre-academic courses at Istituto di Studi Musicali “Vecchi-Tonelli” in Modena since 2020 until 2022 and he is currently teaching at Conservatorio “G. Martucci” in Salerno.